Success for Sensei Laurent in 2016 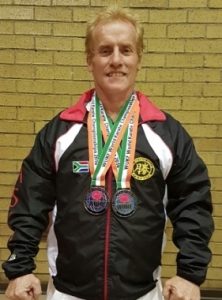 “Before continuing with the rest of the highlights of our 2016 year, I would just like to explain to the club why Sensei Laurent’s achievement at this year’s WUKF World Championships particularly stands out amongst the rest: 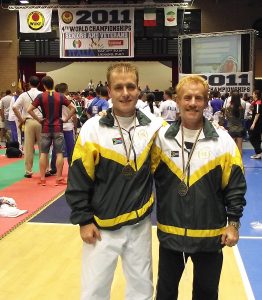